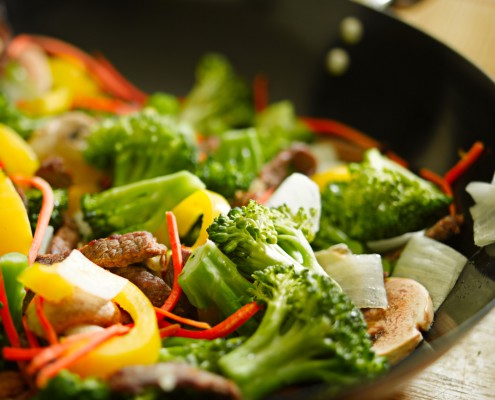 The meal that combines the five ingredients essential for our wellbeing.

The best of tradition

Miam-Ô-5 together with Miam-Ô-Fruit forms the basis for the nutritional foundation of France Guillain’s Method.

The different elements of this universal, nutritional tradition have been studied by the likes of Harvard in 2008 after some 22,000 international studies (Harvard and INSERM, dossier Sciences et avenir, February 2008)

In all civilizations, traditional recipes have corresponded with this definition, recipes that have allowed all of us to live without obesity for centuries.

Unfortunately these recipes have been completely transformed by industrial processes. The French dish ‘cassoulet’, which includes a tablespoon of beans per person with a small slice of sausage, many vegetables and a thick slice of brown bread, has been transformed into a dish full of beans and covered with slices of ham, which is extremely hard to digest.

What are the five elements?

To find out more 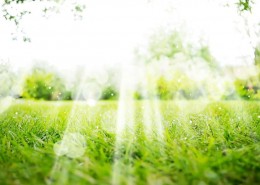 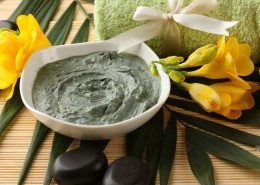 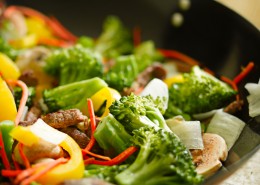 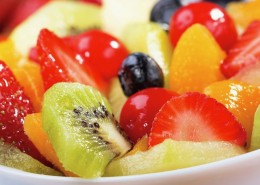