You are here: Home / The author 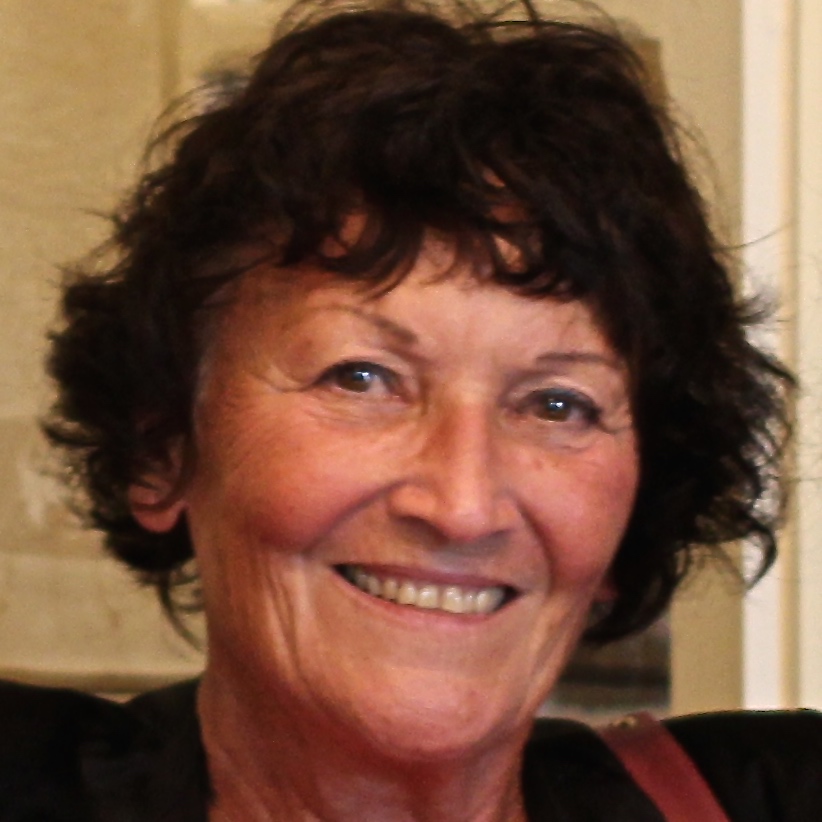 France Guillain is originally from Polynesia where she grew up before the arrival of planes, and thanks to a scholarship she left her island to study in France where she completed her studies at the National School of Applied Sciences. With her degree in her back pocket, she spent the next 20 years exploring the oceans of the world on a sail boat, all the while expanding her understanding of the field of dieting. In 1970 she began her busy life as a published author, which continues to this day. Together with the numerous publications she has contributed to, she has appeared on a great number of radio and television programs which has helped her to spread the word, both in France and abroad, about the many discoveries she has made and everything she has learned.

An accomplished sailor, as well as being mother to five children, she was selected in 1986, and as the only woman, as one of the 12 Best Sportsmen by Équipe Magazine to represent France in the Festival du Film de la Plagne.

Her books have received extensive recognition, including winning the Prix Drakkar and a Médaille de la Marine Nationale.